The Dawn of Blockchain in Minnesota

Blockchain Technology begins a new chapter, one where business and community leaders are finally beginning to ask hard questions.

The question is now becoming not "why?", but "how?"

How will this impact our businesses, governments, and economies?

We are currently at the beginning of blockchain awareness shift that will ultimately kick off a wave of innovation revolving around decentralization and tokenization.  The potential for disruption is enormous not only for everyday consumers but also for long-established Fortune 100 companies.  This global phenomenon is unstoppable and many parts of the world are already successfully attracting blockchain investment and start-ups and becoming central blockchain hubs.  Apart from these unique forward-thinking areas, most cities and states around the world are trying to understand how blockchain will ultimately play out in the real economy.  Companies are in a similar situation where they are seeking to understand what risks and benefits accompany blockchain.  In some cases, they are at a very early stage of understanding the basic concepts.

Over the last several years many Minnesota Corporations have been working on blockchain projects using distributed ledger technologies to re-engineer existing processes. The results have elicited mixed feelings. One Sr. Executive mentioned in 2017 that he knew there would be no real value from their internal blockchain project but it would most certainly raise the stock price.  As we moved from 2018 to 2019 business began to realize that decentralized systems pose both opportunity and risk.  According to Deloitte’s 2019 Blockchain Survey, 53 percent of respondents viewed blockchain as a “critical… top five strategic priority” with 77% fearful of losing their competitive advantage if they do not adopt it.

While the disruption is likely many years in the future, the risk of not paying attention to the coming programmable economy may reverberate for generations. Based on our current understanding the 2nd and 3rd generation blockchain solutions will begin to have an impact and coalesce into a programmable economy somewhere between 2024 and 2026.

At MNblockchain we are focused on supporting the development of blockchain and the related technology ecosystem here in Minnesota as we progress towards these more decentralized systems.  We are also carefully monitoring the status of blockchain investment, initiatives, development resources, start-ups, innovation, legislation, and a general understanding of its potential.

Current State of Blockchain in Minnesota

Legislative: Minnesota currently ranks near the bottom of the 50 states with regards to legislative awareness.  According to a Brookings Institution report from 2018 there were over 30 states already legislating pro-blockchain policy while Minnesota received a ranking of “unaware” along with 7 other states (its lowest ranking). At the beginning of 2019, we were unaware of any Minnesota Legislative efforts by any member of either party.  As the 2019 session started we began to reach out to many people from both parties with several interested in sponsoring a “Blockchain Taskforce” bill that would bring awareness and help guide the legislature on how to quickly move ahead.  One very positive note on legislation is our representative to the US Congress from the 6th District, Tom Emmer, has co-founded the Congressional Blockchain Caucus with a bipartisan group from across the country.  MNblockchain is limited in how we can assist the state lawmakers but is available to educate and make recommendations.  MNblockchain suggests that you reach out to your local representatives to convey the importance of Blockchain.

Start-ups:  Minnesota, and more specifically the Twin Cities, has a growing group of blockchain based Startups including Definer, Qntm Blkchn, Bitwise, Disruptify, Diode, SoundPruf, Semada Labs,  Banqu, and others.

Corporations:  Many local corporations are beginning to explore blockchain technology for projects.  While we know that many senior executives were very skeptical at first, companies like UHG, Cargill, Optum Health, 3M, and US Bank are actively developing projects. There is still much work needed for these companies to understand how they will compete in an increasingly decentralized economy.

Overall Awareness: Organizations such as Silicon Prairie in St. Paul, St. Thomas University Law School, and MHTA have been instrumental in the growth of Blockchain by hosting Meetups, teaching about Blockchain or hosting events highlighting Blockchain.

We have created the Minnesota Blockchain Initiative to bring together all the players and stakeholders who will be impacted by the coming technological changes. We will educate; and facilitate relationships between government, universities, colleges, high schools, business leaders, investors, and the general public as they grow in awareness of the changes blockchain and related technologies will bring.

Our mission is to build a world-class ecosystem for blockchain technologies within Minnesota, and beyond. We are focusing on developing and executing a community-driven program targeted at establishing and growing our local Minnesota economy and protecting our reputation as a top tier technology state.  We support start-ups and established businesses, make policy recommendations, initiate and support research projects, and host conferences and other industry events. We will be a bridge between Minnesota and the global blockchain technologies community.

Our applied thought leadership includes active support for local business, education, and government to help build an ecosystem in the state of Minnesota with sustained impact for economic vitality and sustainable growth. 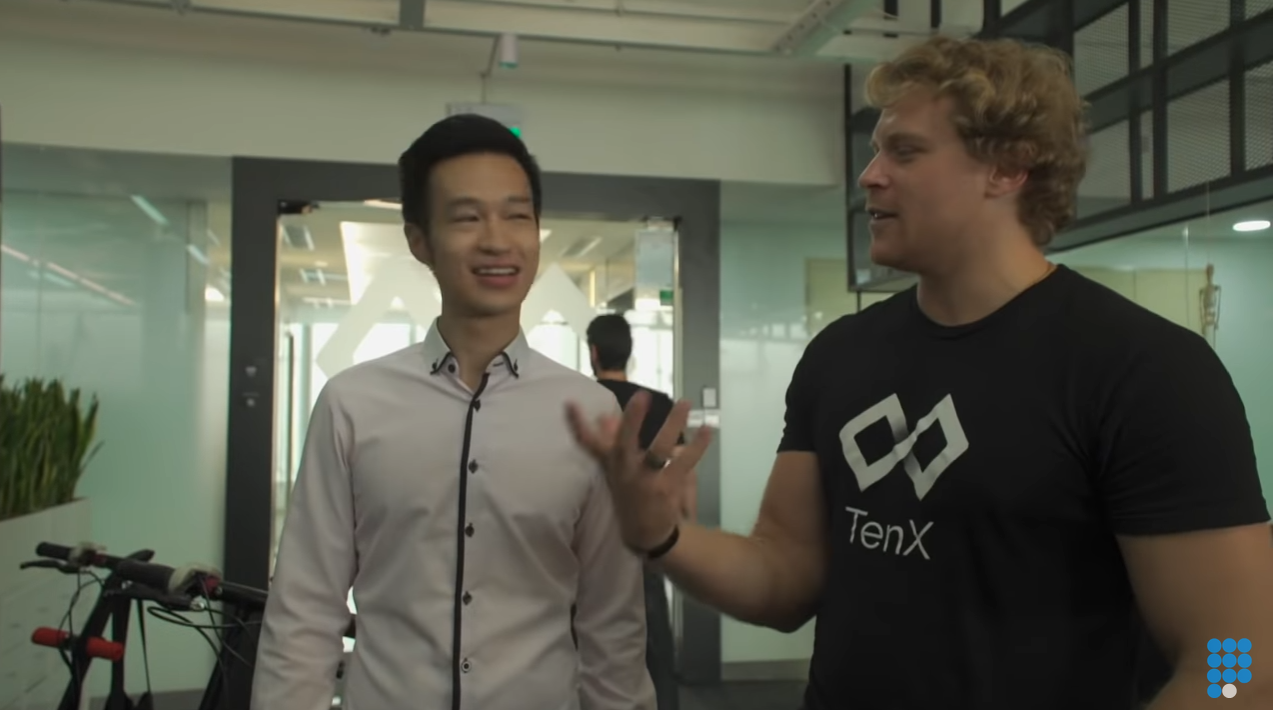 Blockchain tech explained in under one minute.