HomeEducationWhat is a Smart Contract?
Education

What is a Smart Contract? 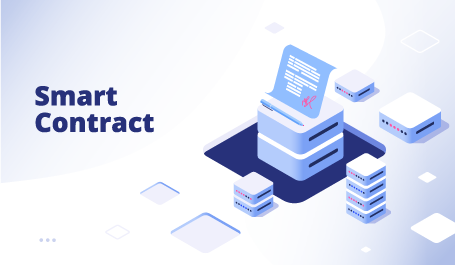 If you began a study of blockchain smart contracts today you would likely find multiple definitions, sometimes even conflicting. We have chosen the Investopedia definition to get you pointed in the right direction.

Smart contracts are self-executing contracts with the terms of the agreement between buyer and seller directly written into lines of code. The code and the agreements contained therein exist across a distributed, decentralized blockchain network. Smart contracts permit trusted transactions and agreements to be carried out among disparate, anonymous parties without the need for a central authority, legal system, or external enforcement mechanism. They render transactions traceable, transparent, and irreversible.

Nick Szabo, considered the creator of the ‘smart contract’ many years before blockchain popularized its use, has this to say about them:

Smart contracts can automate many different kinds of processes and operations, most obviously payment and actions conditional on payment. Blockchain technology appears very much to be the jet fuel necessary for smart contracts to become commonplace in business transactions and beyond.

To illustrate an original form of a smart contract, again quoting Nick Szabo:

The humble vending machine is the original form of a smart contract. At its core, a vending machine is a security mechanism: the amount in the till should be less than the cost of breaching the till. Additionally, the machinery reflects the nature of the deal: it computes and dispenses change as well as the customer’s choice of product.

A simple yet comprehensive explanation in pictures

Some smart contract use cases

The Digital Chamber of Commerce has a downloadable pdf of some potential use cases of a smart contract.

12 Use Cases for Business and Beyond

Blockchain tech explained in under one minute. 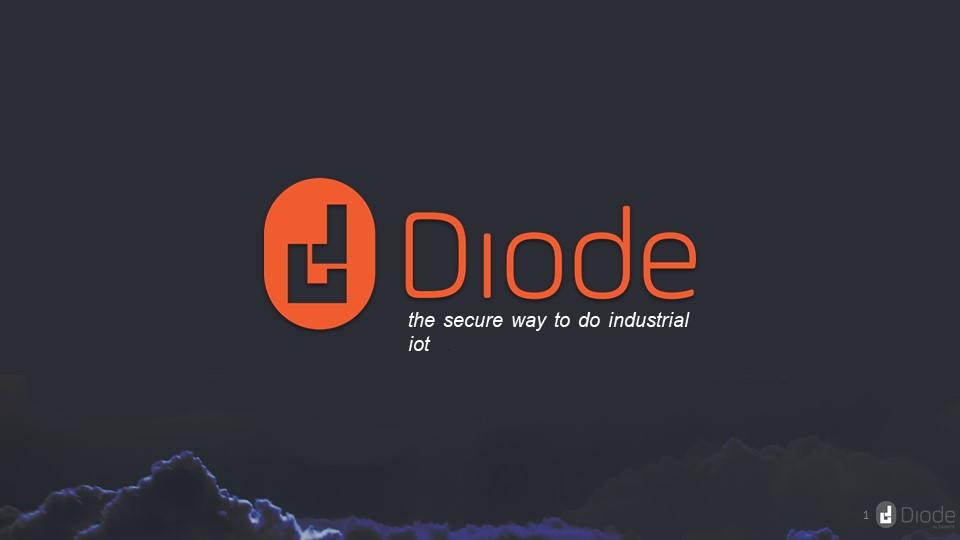