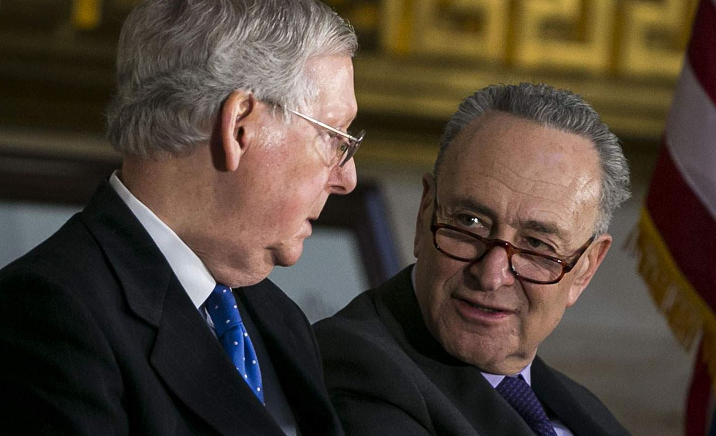 Call to Action creates thousands of calls from industry to Congress

Minneapolis, MN – The Minnesota Blockchain Initiative (MNblockchain) supports the amendment to the infrastructure bill introduced by Senators Ron Wyden, D-Ore., Pat Toomey, R-Pa., and Cynthia Lummis, R-Wyo. that would clarify the term “broker” doesn’t apply to miners, stakers, or software developers. The current definition of “broker” in the infrastructure bill is overly broad and unduly burdens many actors in the industry.

On August 4, 2021, MNblockchain was a signatory with over one hundred other stakeholders in this emerging technology ecosystem wrote to Senate Majority Leader Chuck Schumer and Minority Leader Mitch McConnell urging them to support the Wyden-Lummis-Toomey amendment to the bipartisan infrastructure bill blockchain associations. “The industry is speaking out against the term “broker” in the infrastructure bill,” said MNblockchain founder, Troy Venjohn, “The current language threatens the payment infrastructure for the coming digital economy.”

The industry is at a critical juncture and investors and innovators are rapidly developing in this tech sector, creating new, smart jobs, economic development opportunities, and efficiencies in the financial markets. Investors need to have clear regulations that do not threaten the industry before they will join and boost these newly emerging markets. “The United States Senate can provide much-needed clarity to the cryptocurrency industry,” said Charleston, South Carolina attorney, William Kleindienst, “that would wholly incorporate digital assets into the U.S. financial sector. Blockchain technology, cryptocurrencies, and digital assets are an emerging technology and asset class and this infrastructure bill, as written, could severely damage the industry.”

As of 1 pm, today, Daniel Spuller, Director of Industry Affairs for the Washington-based Blockchain Association, reported via Slack “almost 9,000 calls have been made across all our stakeholders.”

A copy of the amendment can be found here.

The letter’s text is as follows:

The undersigned organizations—which include nonprofits, trade associations, and individual companies that participate in the United States’ vibrant and growing crypto economy—write to express our strong support for the amendment introduced by Sens. Wyden, Lummis, and Toomey.

As currently drafted, the recently announced Bipartisan Infrastructure Bill would jeopardize the cryptocurrency and blockchain industry’s future in the United States. The provision titled “Enhancement of Information Reporting for Brokers and Digital Assets” would likely lead to a host of unintended consequences, not only for the technology’s ability to operate in the United States but also for the privacy rights of all Americans.

The Wyden-Lummis-Toomey Amendment addresses a significant concern raised by the bill as currently drafted by removing the obligation to report from those network participants who don’t have—and shouldn’t have—access to customer information. It does so without affecting the reporting obligations placed on brokers and traders of digital assets.

Cryptocurrency networks are open source and run on the internet; they are here to stay whether the United States participates in their development or not. They promise to advance many ideals the United States supports: openness, freedom of speech, transparency, and individual agency.

We thank Sens. Wyden, Lummis, and Toomey for their valiant effort. While there are some remaining questions about portions of the language, this amendment goes a long way to addressing some of the biggest concerns with the draft. We encourage you to adopt the Wyden-Lummis-Toomey Amendment.

National Policy Network of Women of Color in Blockchain 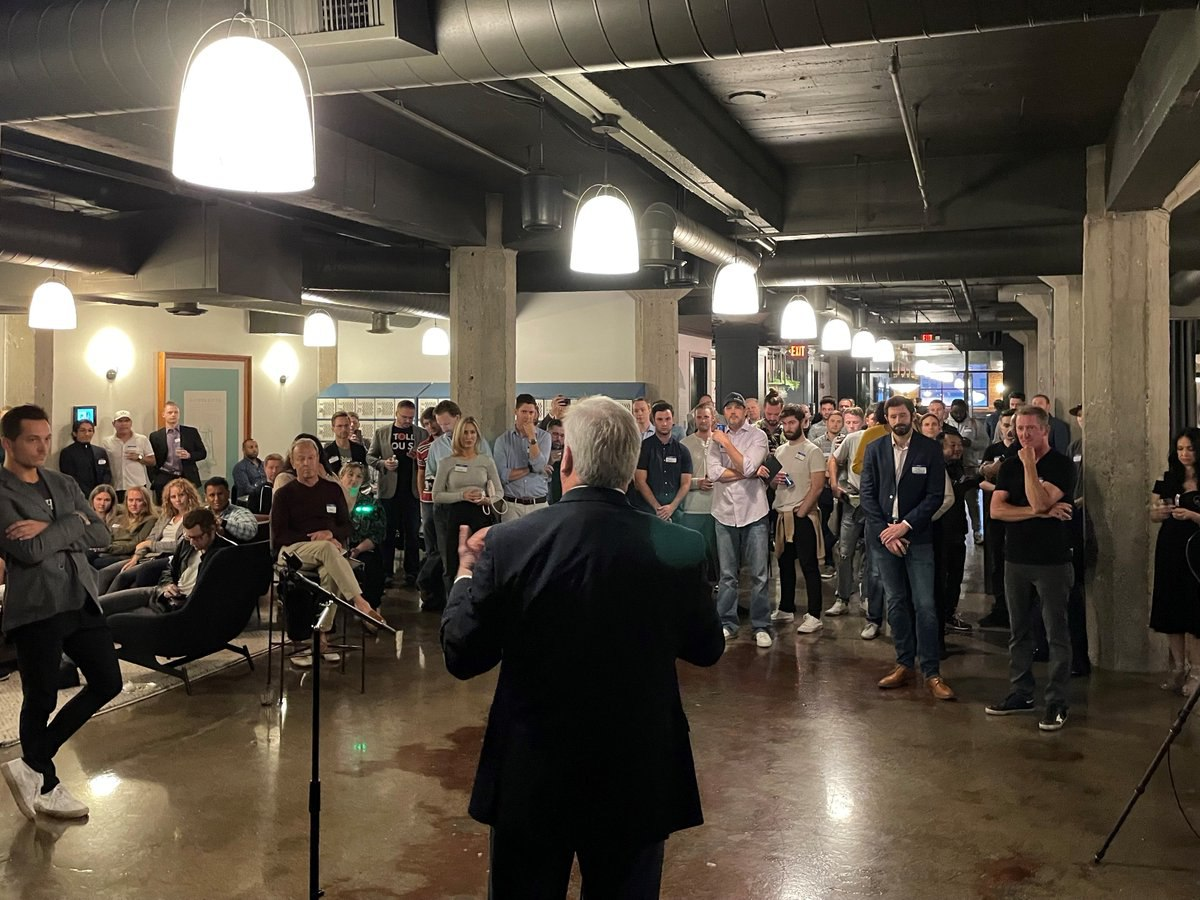 Stablecoins in spotlight as US begins to lay ground for...